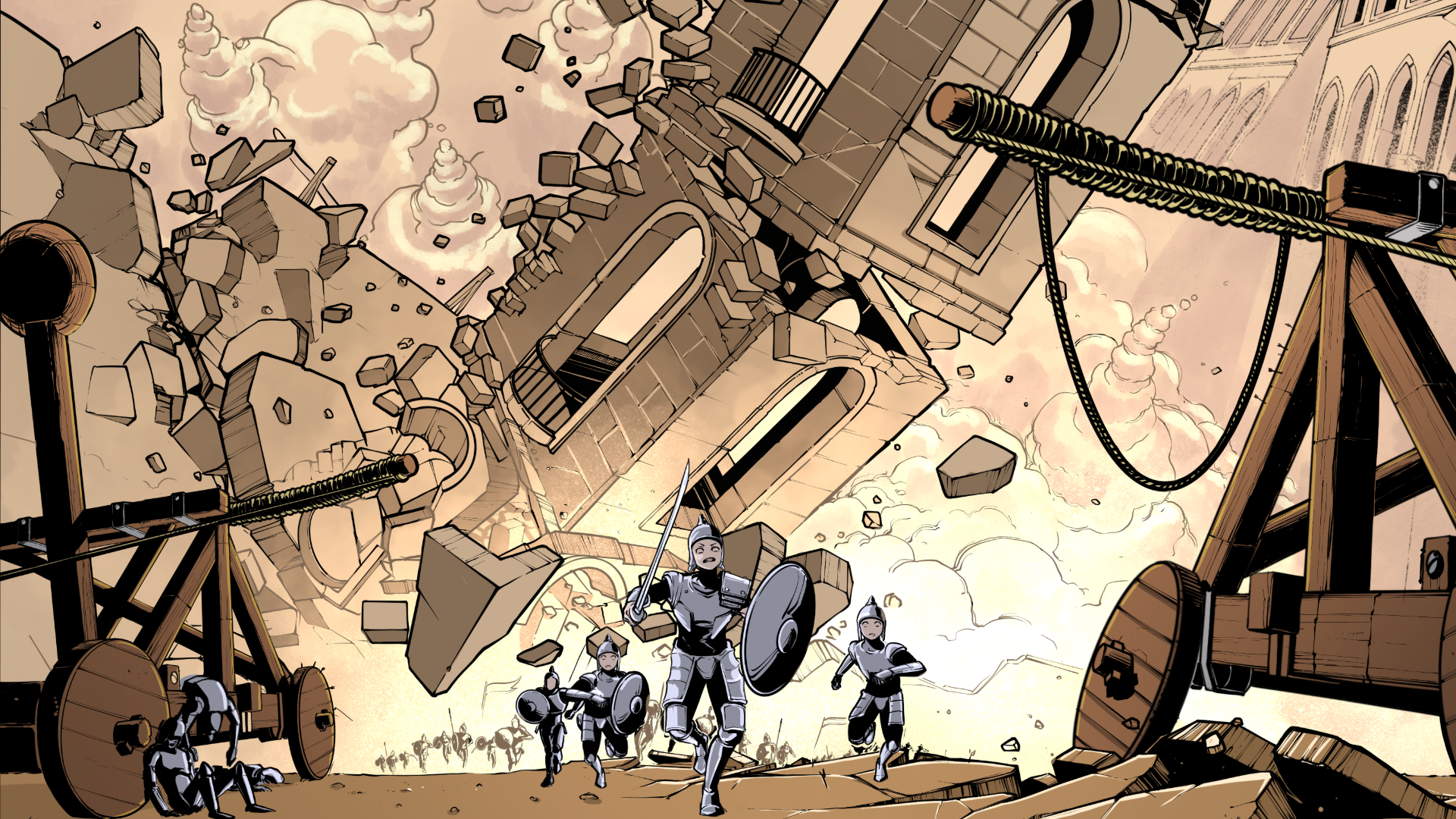 At the height of a bloody civil war, a cataclysmic earthquake struck the magical land of Ismet, ripping the country apart. In the aftermath of the disaster, the fighting was effectively put on hold, and instead of war, people spent the next decades rebuilding their cities and lands; but the effects of the quake were far from over.

Before the disaster, magical energy flowed evenly from the core of the planet throughout the land. Those who could harness that energy and create magic with it were called The Coreborne. Their gifts were often unpredictable, and could drastically change their lives.

However, everything changed after the quake, and magical energy began to flow differently from the planet. The rifts in the land split the energy into streams like light through a prism, and over time The Coreborne’s powers began to change depending on which rift they lived by. As the people began to evolve, war returned, with each land using their specific brand of magic to fuel deadly conquests for power and independence.

The population decimated itself in endless battle, and eventually the leaders of every faction had no choice but to come together in treaty, ratifying each faction’s independence to avoid complete destruction of the people.

Along with the new States, a system was installed by each faction to prevent further wars. Each state would crown a King, and name a Champion. The King would lead the country politically, and the Champion would fight for it. Most importantly…all disputes between the States would be ultimately settled with single combat.

With war no longer on the horizon, States began to focus on the crowning of their Kings, and the naming of their Champions…each crafting a brand new magical history day by day. Of course, nothing lasts forever; especially peace. 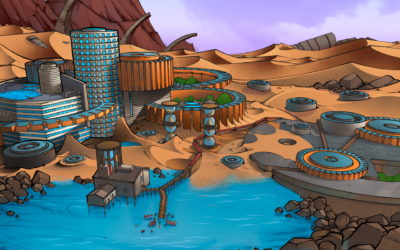 Staylong, Sypend - The State of Time Magic        She waited, and for the first time in a decade, it didn’t feel like forever. A late evening sun caressed her dark bare shoulders the same as it did the towering sand dunes and cliffs in the distance, warming both... 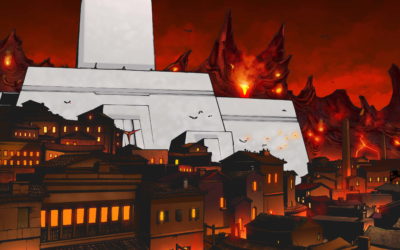